This article examines the place and function of Jeremiah 52 in the book of Jeremiah, with a focus on the Masoretic text. It argues that the first part of Jeremiah 52, which describes the 587 BC fall of Jerusalem, shows how Jeremiah’s judgment oracles were fulfilled—pre-exilic Judah collapsed completely. The second part of the chapter, which describes the 561 BC release of King Jehoiachin, alludes to the book’s prophecies of hope for the exilic community in Babylon. From a biblical-theological perspective, this hope was partially realized in post-exilic Yehud; it has found and will find its full realization in the work of Christ. 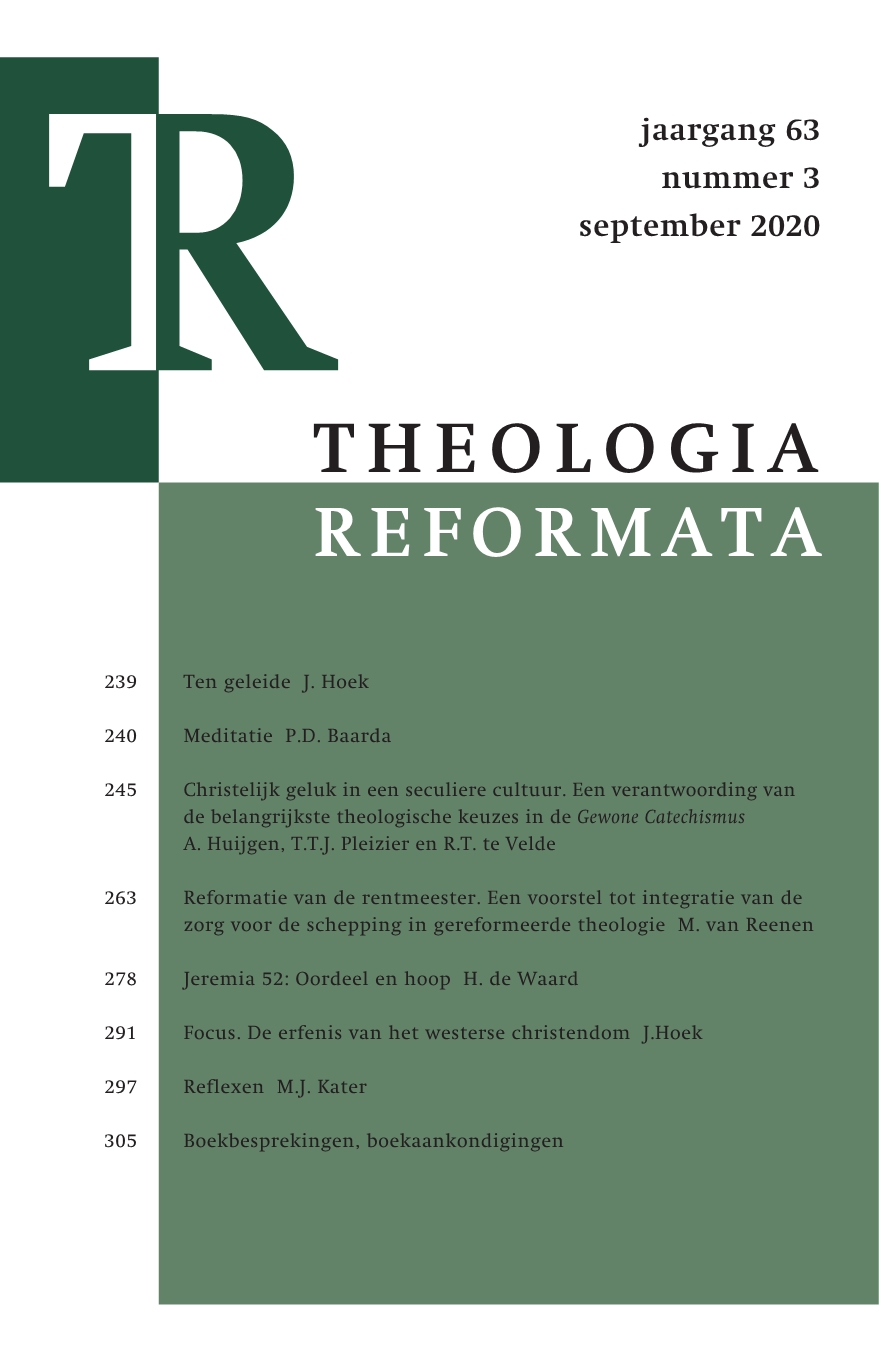