Refugee-hosting countries have long feared that abiding by international law principles that entrench the human rights of refugees might impair their state sovereignty. Iran is one example of such countries: so far, it has refused to effectively protect the legal rights of its Afghan population and has also violated these rights on various occasions. This paper, however, argues that unheeding and violating the human rights of refugees by the host states trigger international backlash and humanitarian interference against them, thereby undermining their sovereignty. The paper illustrates how Iran’s anti-foreigner migration standards regarding Afghans have so far infringed its state sovereignty: they have led to the furious international condemnation of Iranian politics towards Afghan refugees and have left out a possibility of prospective humanitarian interventions. In doing so, the paper (1) charts how ignoring and violating the refugees’ rights can indirectly but more robustly damage a host state’s sovereignty, and (2) offers a new perspective into the orthodox understanding of the human rights and state sovereignty ‘pull-and-tug’: It refutes the longstanding conviction that the protection of refugees’ rights strikes at the host state’s sovereignty. 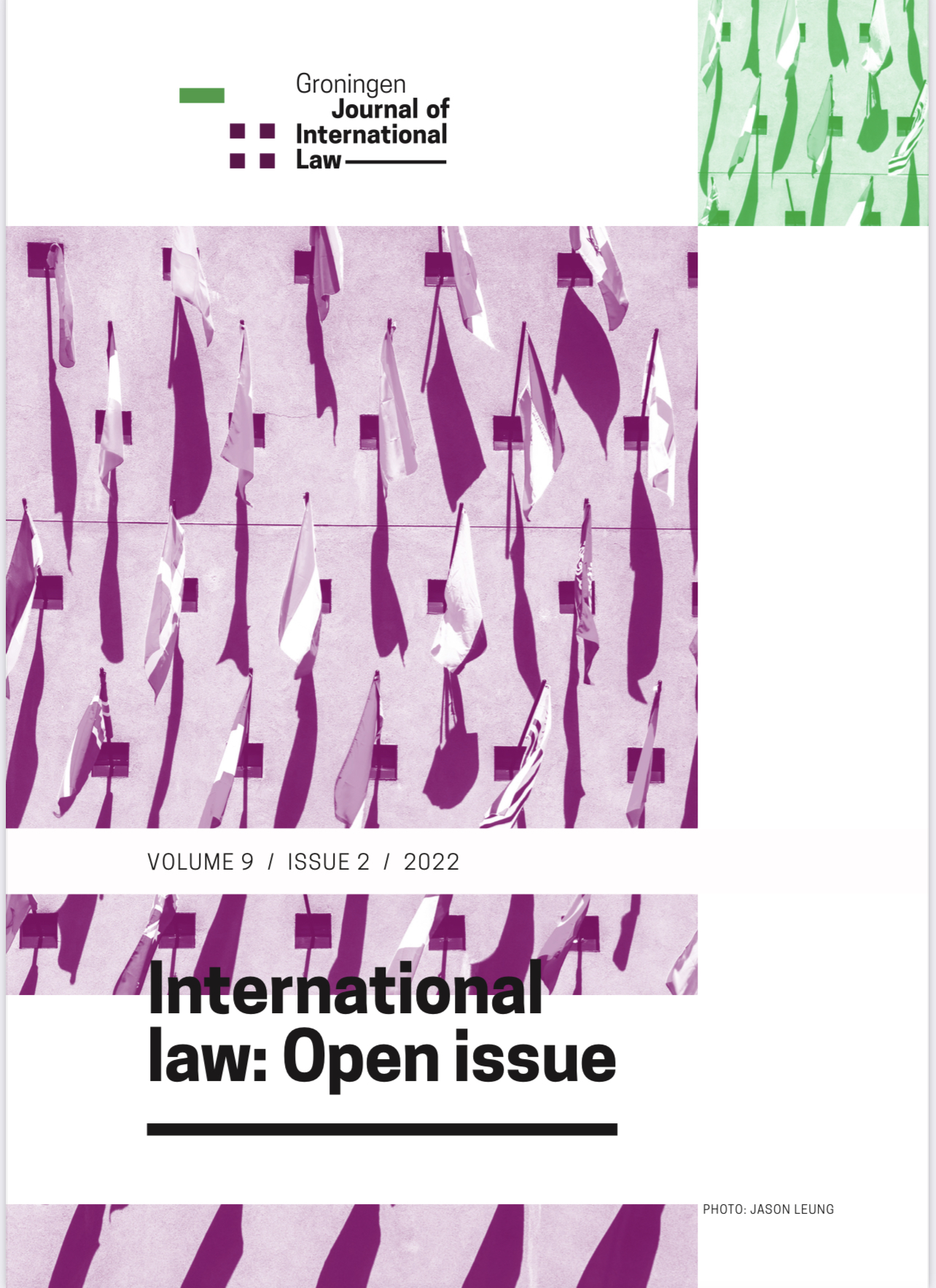