While discussed within the Antarctic Treaty System during the 1970s-1980s, the idea of iceberg harvesting was laid on ice due to the lack of adequate technologies and scientific knowledge on the potential environmental implications. However, the State Parties to the ATS envisioned the possibility of reopening the legal discourse. For that purpose, iced freshwater resources exploitation was excluded from the scope of the Madrid Protocol containing a ban on all mineral mining activities within the scope ratione loci of the ATS. However, during the negotiations, it was agreed that if the prospect of iceberg harvesting was ever to be realised, the environmental protection provisions under the Madrid Protocol should apply. The present paper provides an analysis of whether the potential exploitation of iced freshwater resources proves realistic within the existing legal framework under the Antarctic Treaty System and the United Nations Convention on the Law of the Sea and discusses which rules States would need to adhere to when engaging in such activities. It arrives at the conclusion that, as to now, there is no prohibition of iceberg harvesting for freshwater use under international law. Nevertheless, both within the scope of the ATS and in the high seas, environmental regulations restrict the implementation of the activity and, therefore, require comprehensive environmental impact assessments to be conducted before the commencement of the activity. Furthermore, as ownership allocation of icebergs is not regulated under the relevant treaties, the present paper examines two legal regimes that may potentially govern iceberg acquisition in the high seas, namely, res nullius and res communis. Finally, as private efforts have become more far-reaching in the recent decades, an overview of the current state of practice is presented, highlighting the observed advantages and potential drawbacks. Conclusively, the present paper advocates for the reopening of the legal discourse on the subject matter before the commencement of exploitation activities so as to ensure that the fragile Antarctic environment is protected and preserved for the benefit of all humankind in accordance with the object and purpose of the ATS. 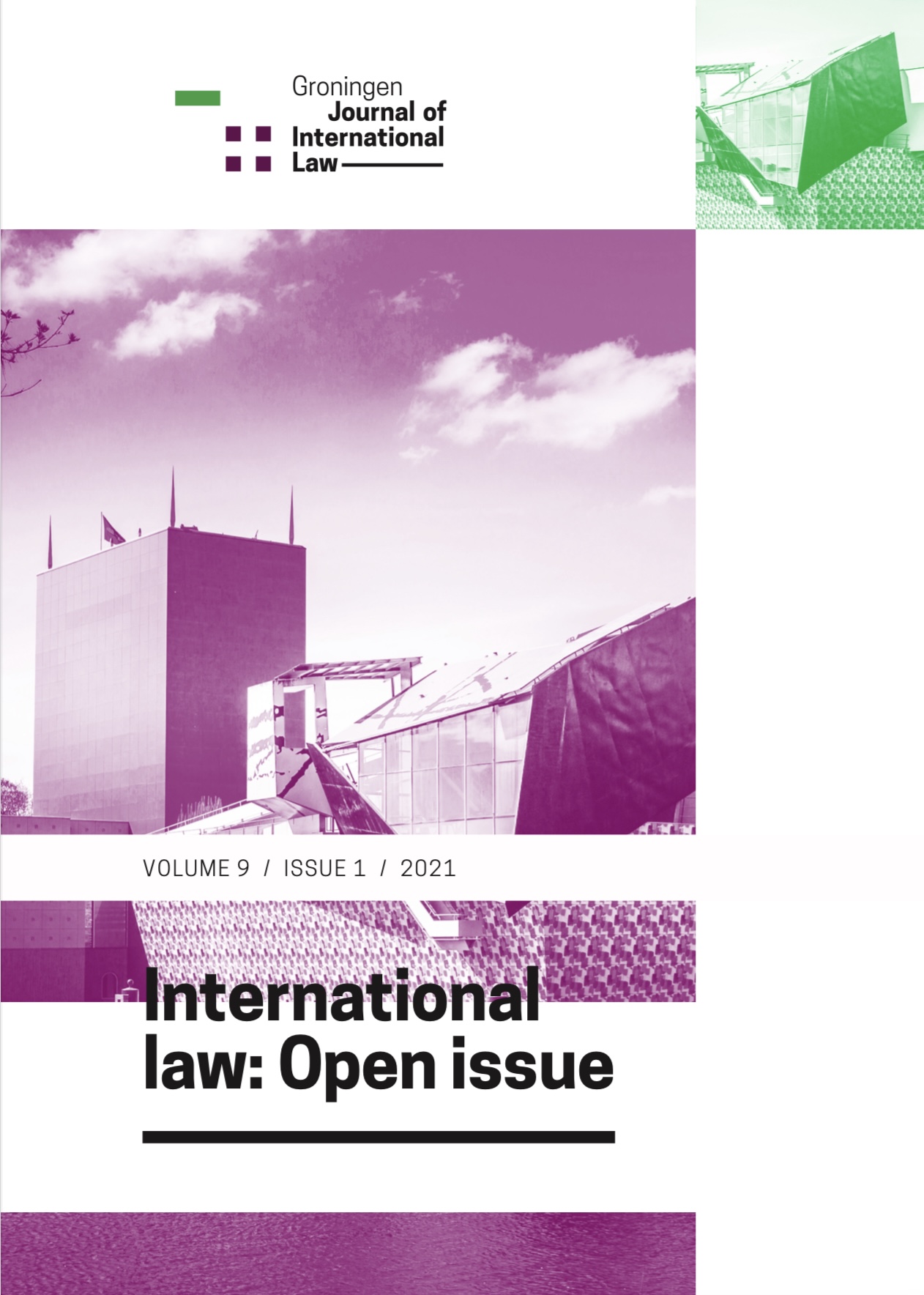