The Energy Charter Treaty, Frivolous Claims and the Looming Threat of Investor-state Dispute Settlement: Any Hope from the EU’s Modernisation Proposal?

The system of investor-state dispute settlement (‘ISDS’) is being increasingly perceived as a hindrance to States’ efforts to regulate against climate change. A potential scenario for this concern is that, as more robust environmental regulation is made, investors who have been adversely impacted in the fossil fuel sector, will threaten to sue States under international investment agreements (‘IIAs’). This is not just a hypothetical concern. Recently, German energy company Uniper has threatened to take legal action against Netherlands for its coal phase out plan. Against this backdrop, contracting parties to the Energy Charter Treaty (‘ECT’), the world’s most widely invoked IIA, are attempting to modernise the ECT to, inter alia, better accommodate States’ right to regulate. Amongst the proposed amendments is the inclusion of a provision on frivolous claims, under which claims that are found to be legally untenable can be summarily dismissed. This paper will put forward the argument that, based on existing jurisprudence on frivolous claims and the European Union’s (‘EU’) proposal, the provision will likely be too weak to effectively address the types of cases that ECT contracting parties are concerned about. In other words, as far as the prevailing line of jurisprudence is concerned, the vast majority of the anticipated cases will be too legally and factually complicated to be addressed on a summary basis. That is unless Tribunals interpreting the modernised ECT make a conscious effort to broaden the provision’s applicability to more complex cases. 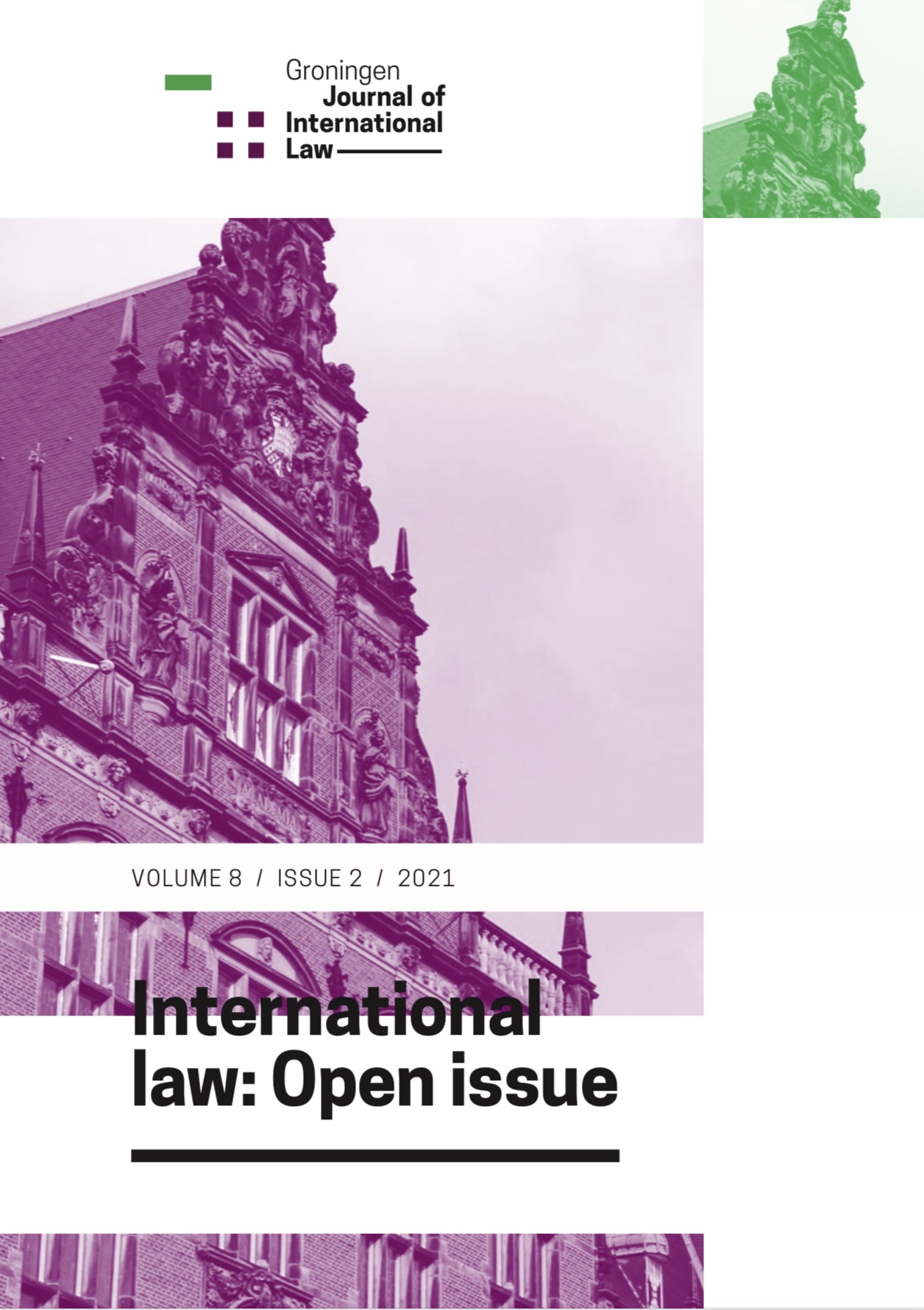