Countering Terrorism Through Multilateralism: Reviewing the Role of the United Nations

The United Nations (UN) came into being after the world had been ravaged by two World Wars and was on the brink of a Cold War. It was uncharted territory, even for a global organisation, to acknowledge the perils of the new era, which were not limited to regional issues but also included territorial and communal tensions, the arrival of full-fledged non- State organisations and an intrinsic link to politics. The UN has witnessed the development of terrorism as a major international issue. Many of its agencies were conceived as part of its counter-terrorism strategy. It has sought the implementation of this strategy on an operational basis worldwide and brought about cooperation, aid and assistance for the same. This article analyses the history of the UN’s role in defining and countering terrorism, along with the reconfiguration of its stance according to the changing times. It lays out various new challenges put forth by terrorism in the 21st century and questions the legitimacy of the UN’s current counter-terrorism strategy. While advocating the necessity of the UN as a guide, a watch dog and an initiator, it highlights the major hurdles in a comprehensive plan of action and suggests a way forward to the revise the perception of the threat and realign the existing institutional efforts and policy changes, as well as highlighting the need to reconfigure the responses and techniques used. 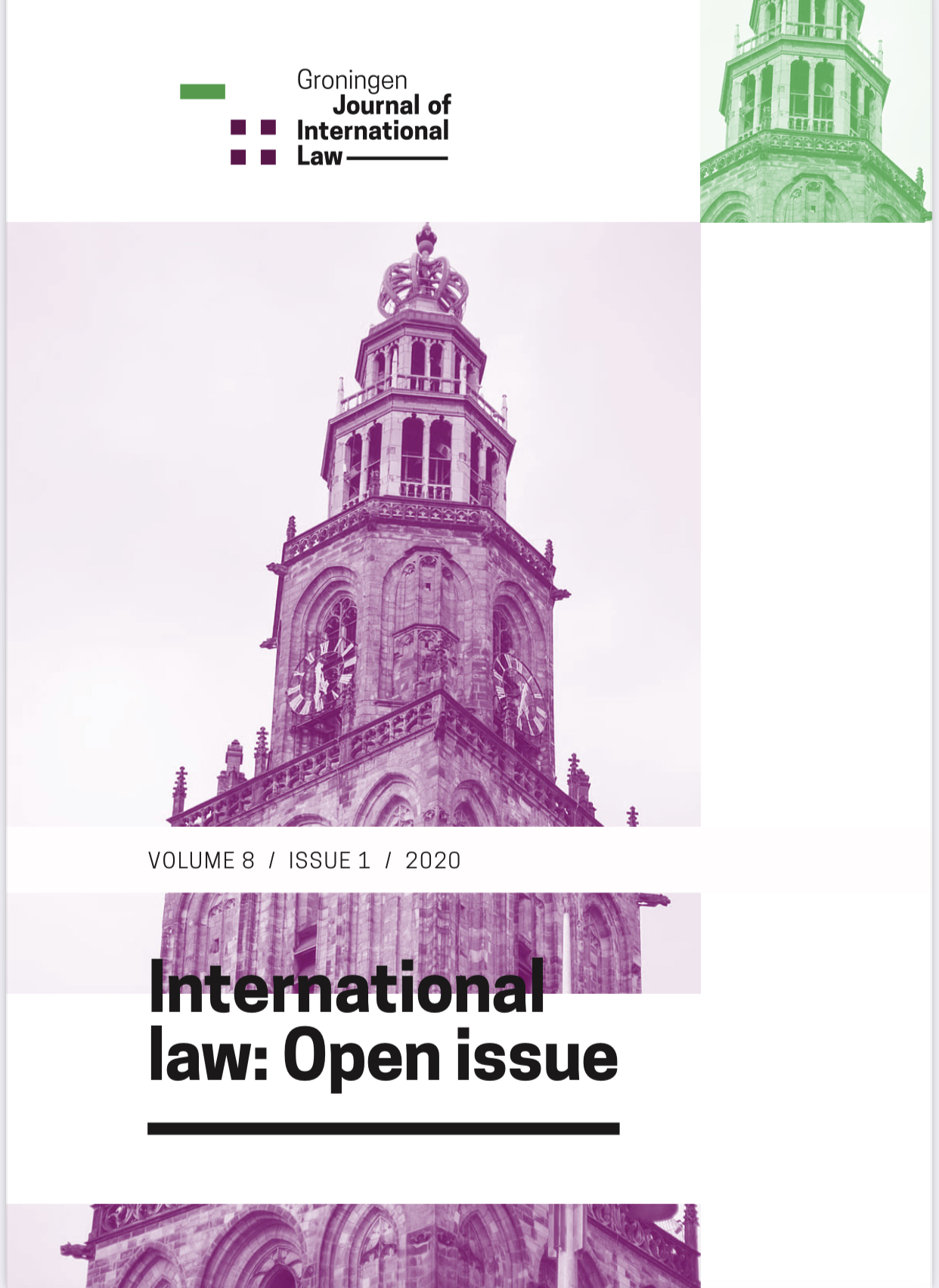