Revisiting the ‘Recognition’ of the Palestinians’ Right to Self-Determination: Peoples as Territories

‘[B]ehind every Palestinian there is a great general fact: that he once – and not so long ago– lived in a land of his own called Palestine, which is now no longer his homeland.’ The question of whether the Palestinian people, as a people, are entitled to exercise the right to external self-determination has been highly controversial over the years. Divided scholarly research, particularly regarding the attitude of the State of Israel which, at time of writing, has not yet explicitly recognized the Palestinian peoples’ right to emerge as an independent State, serves as evidence to this claim. In 2004, the ICJ in the Wall Advisory Opinion observed that the Palestinians’ right to self-determination is no longer in issue. This observation serves as the benchmark for this paper to revisit the identification of a people under international law. This paper critically examines whether constitutive and declaratory theories of recognition in statehood can assist in understanding the concept of a people in the law of self-determination. While concluding that neither theory of recognition is satisfactory, this paper argues that application of the right to self-determonation, within and beyond the colonial context, is inevitably linked to the territory peoples inhabit. Although the relationship between peoples and territories should come as no surprise, the key element in determining a people is not based on the people but on the status of the territory they inhabit. 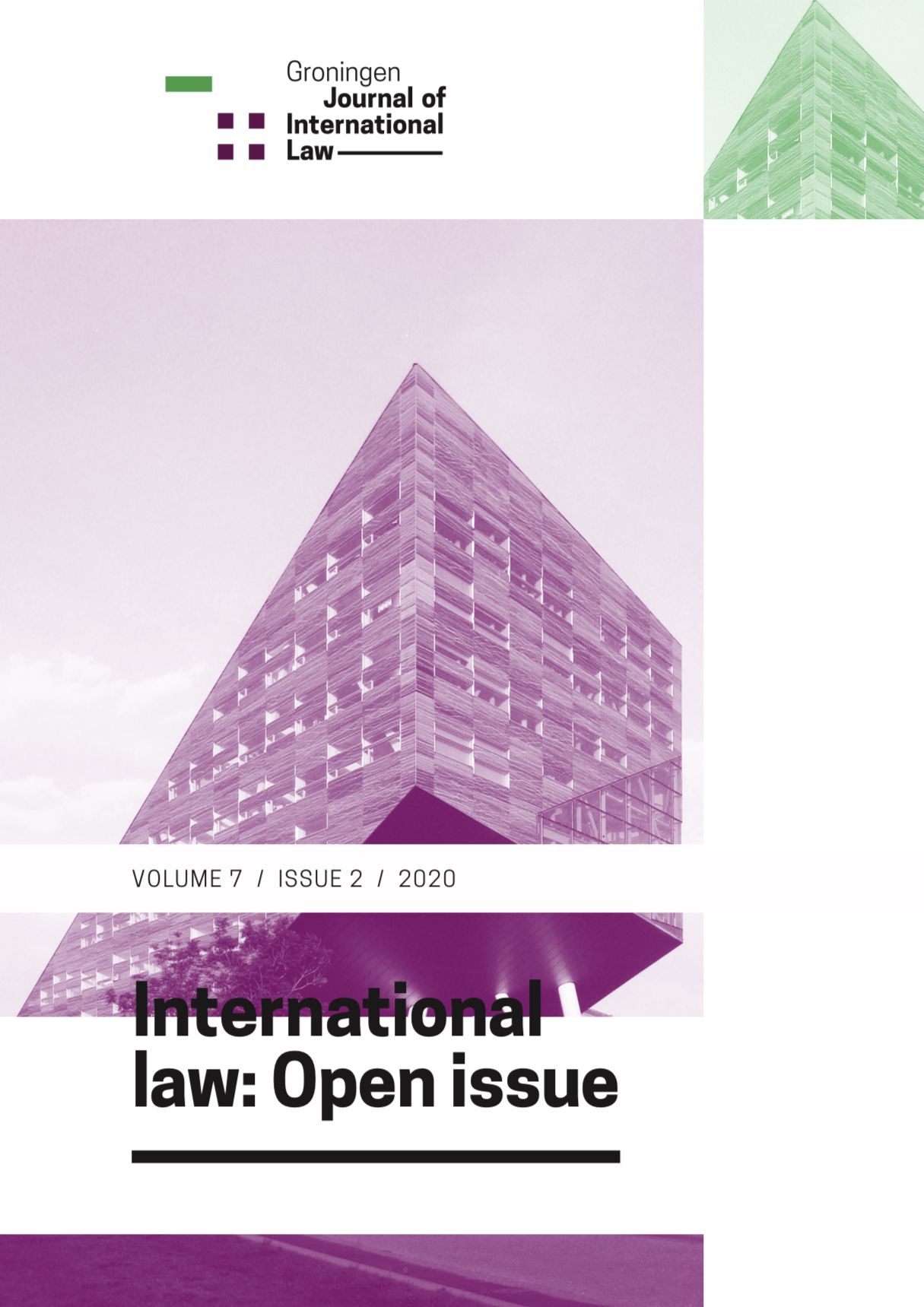