This article analyses the impacts of climate change which are no longer only within the scientific realm. This analysis reveals the effects of climate change and the challenges that it poses to the current refugee definition and the existing regime of refugee protection in international law. An all-inclusive refugee definition under international law, to include climate change as a Convention ground for people to seek refugee status is argued for herein. Judicial expansion of the definition and the development of soft law principles to cater for climate migrants is also discussed. Nevertheless, it is also noted that there exist numerous challenges in the re-imagination of the concept of forced migration in the face of climate change. Political considerations as well as a lack of State will and consensus on the existence of climate migrants have been the most visible challenges yet. 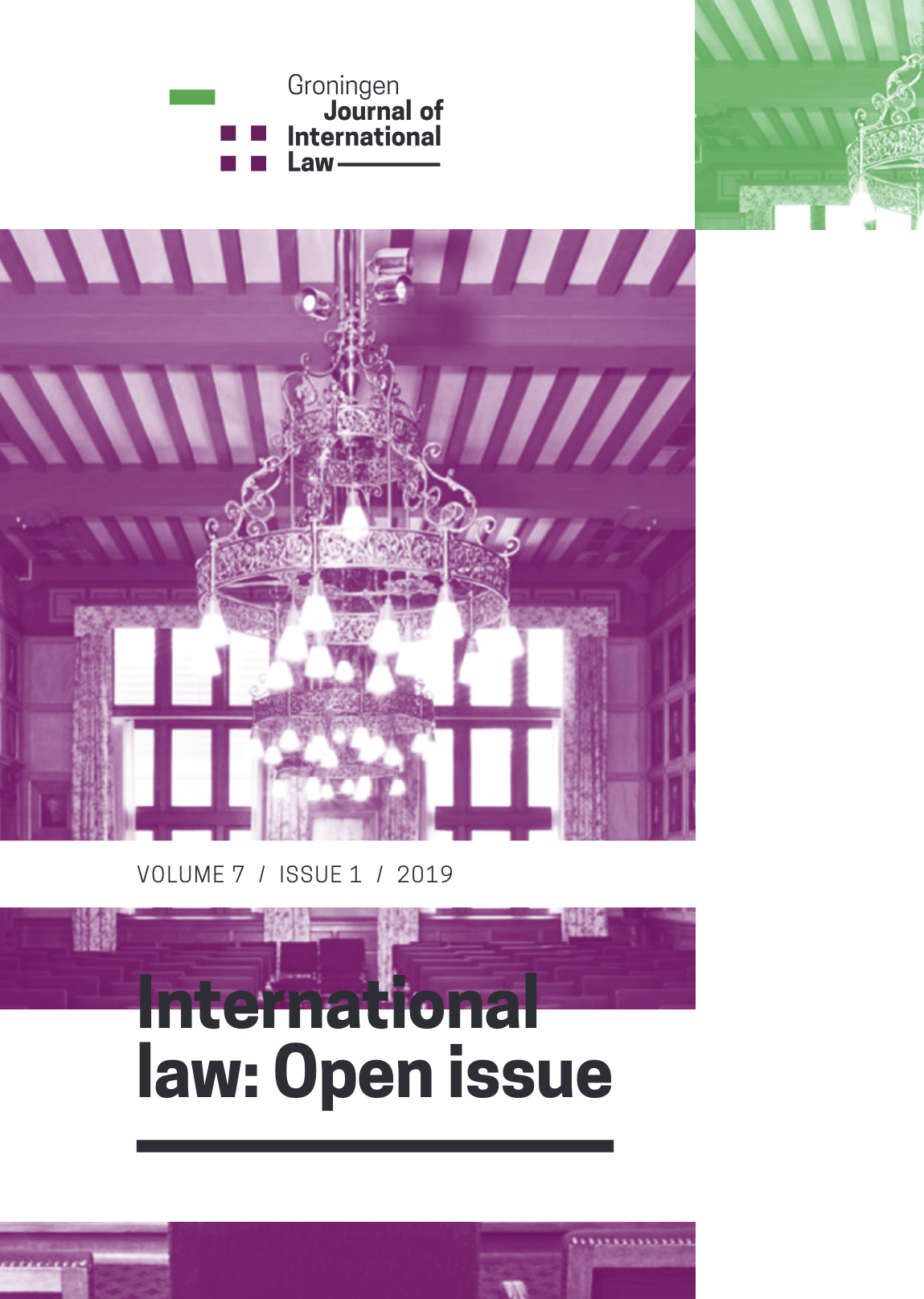