Global Environmental Governance Reform: The Emerging Debate on the Need for a World Environment Organisation

Environmental problems, such as climate change, ocean pollution, the depletion of fisheries, and loss of biological diversity, have come to demonstrate most openly our current global interconnectedness. Governments continue to set-up international mechanisms for tackling global-scale environmental problems which has led to a complex international bureaucracy, significant burdens on national administrative capabilities in both the developed and the developing world, and, most importantly, inability on the part of existing international or national bodies to successfully deal with the problems at hand. In this context, the question of the most suitable governance architecture for the scale and scope of contemporary global environmental problems has become an important focus of both policy and academic debates. Scholars and politicians alike have argued that if we do not address governance failures, our stewardship of the environment will persist to be ineffective and inequitable, with little possibility of finding a pathway toward sustainability. Consequently, national governments, civil society groups, and experts on global environment policy have called for the reform of the global environmental governance structure. This paper reviews the most prominent policy options for environmental governance reform that have received attention in the literature, and identifies key points of contention and convergence. To achieve its aim, the paper is divided as follows: introduction, core issues of debate on the need for a World Environment Organization, models of global environmental governance reform, arguments against a World Environment Organization and the concluding remark. 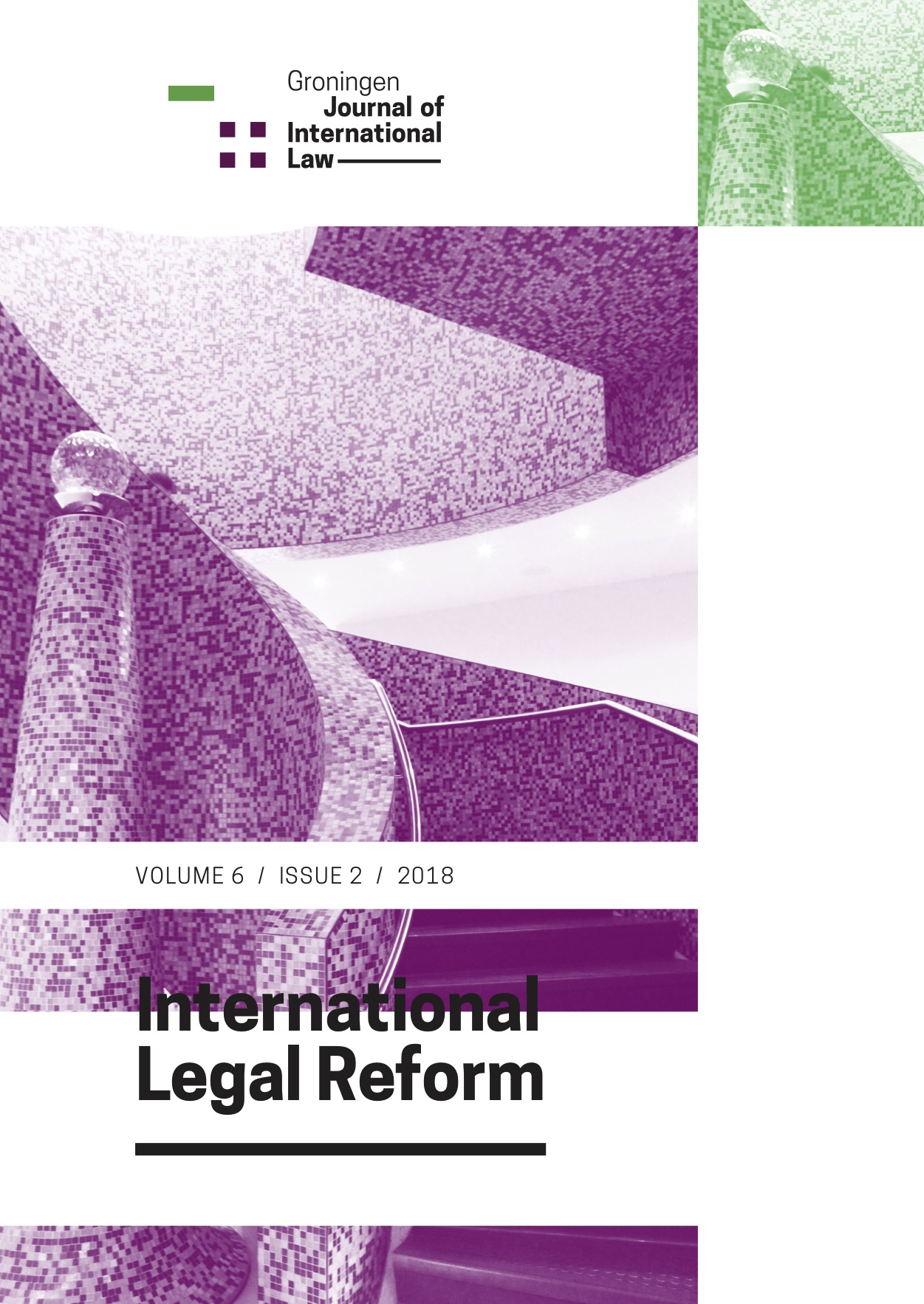