Ahead to the Past? Responsibility to Protect and the Global System

The Responsibility to Protect (RtoP) is premised on the idea that States protect their peoples in return for obedience. Effective protection, however, is dependent on States having enough power to make themselves obeyed by transgressors. Such power is limited at a time where freedom and rights prevail as catchwords, but where ʿdutyʾ and ʿresponsibilityʾ are shunned. Citizens of a State performing badly on RtoP standards may want to substitute their failing state with non-state actors believed to offer adequate protection, promising maximum freedom at a lower cost. This, however, will amount to modern-day slavery. As such, if the RtoP doctrine is to have meaning in the future, it must be accompanied by responsible States, which in turn are comprised of responsible peoples. 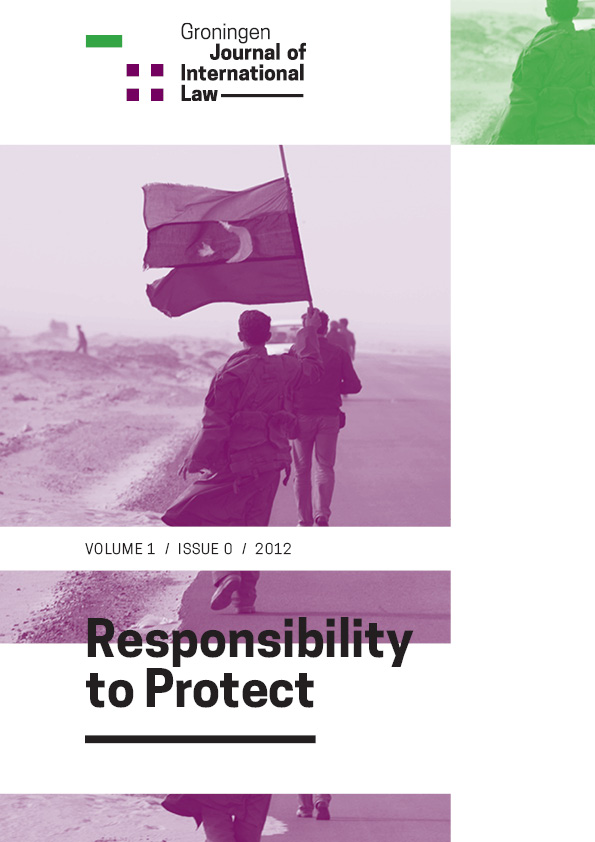