Trapped at Sea. Using the Legal and Regulatory Framework to Prevent and Combat the Trafficking of Seafarers and Fishers.

The breadth and diversity of trafficking for forced labour has become increasingly recognised over the past several years, including heightened attention to human trafficking within the seafaring and commercial fishing industries. Not only are these sectors where trafficking abuse can and does take place, but there are also aspects of these sectors that may lend themselves particularly to human trafficking abuses due to the nature of this form of trafficking as well as the legal and regulatory framework in place. The article begins by framing what constitutes trafficking at sea, both in the commercial fishing sector and in the merchant fleet and then presents the legal and regulatory framework to combat trafficking at sea – namely, international anti-trafficking law, international maritime law and the international law of the sea. The article then considers the “three P paradigm” of anti-trafficking (that is, prevention, protection and prosecution) and how improved policies, regulation and legislation (and, as importantly, enforcement) in these areas have the potential to contribute to an improved situation for seafarers and fishers—to both prevent and combat trafficking in commercial fishing and the merchant fleet, while also noting differences between the two sectors. The analysis also draws on the perspective and experiences of men trafficked in the seafaring and commercial fishing sectors to firmly situate the discussion in the practical realm and articulate what, in concrete terms, can be done to effectively prevent and combat trafficking of seafarers and fishers. 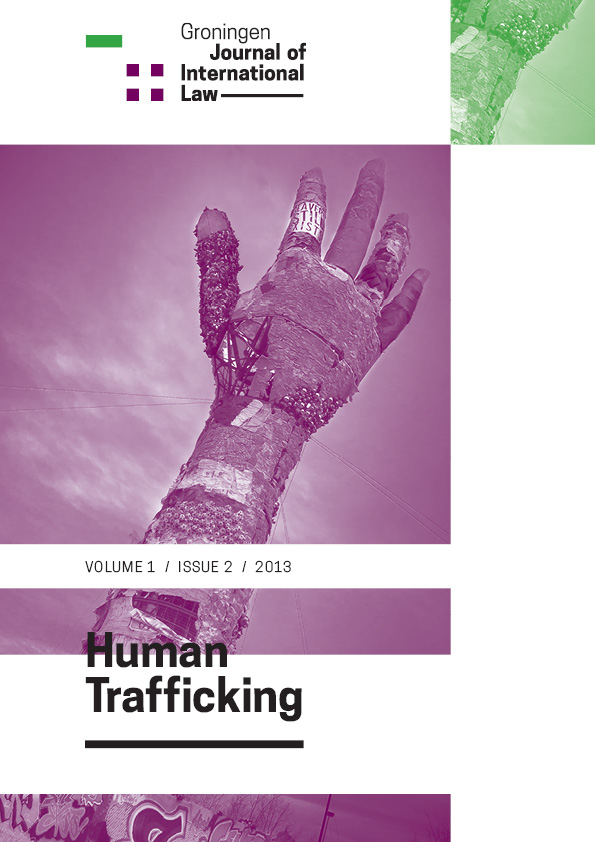