Investment treaties and arbitral rules traditionally impose few legally binding duties on States to release investment treaty awards. Despite this, possibly in light of the growing recognition of a human right of access to public information, recent efforts towards transparency in investment arbitration proceedings have led to significant changes in both legal instruments and State practice. However, many States remain reluctant to commit to transparency obligations, or to comply with transparency obligations where they already exist. This article reviews the utility of one lesserknown tool, domestic freedom of information (FOI) laws, in promoting transparency in the particular context of investment arbitration. The article focuses on the Republic of Poland, a State known to be holding a sizeable number of unpublished investment treaty awards. The Polish experience discussed in this article suggests that, despite the many problems encountered, domestic FOI laws do have the potential, even if qualified, to constitute a factor in the growing trend towards transparency. 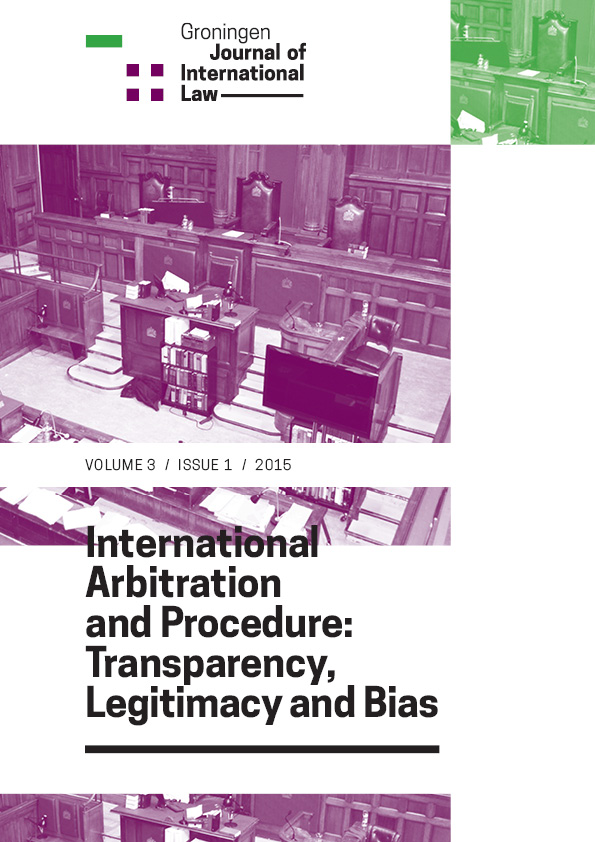