Protecting the Human Rights of People Living with HIV/AIDS: A European Approach?

HIV/AIDS is a medical matter as well as a human rights issue. Recent developments in the interpretation of the European Convention on Human Rights (ECHR) have contributed to better define the level of protection that people living with HIV/AIDS may currently derive from it. Thanks to the recognition of the condition of vulnerability suffered by this group, the European Court of Human Rights (ECtHR) has been able to apply the non-discrimination complementary provision (Article 14) to contrast the social stigma and prejudice associated with HIV/AIDS in Europe and, in some situations, to develop positive obligations. A different restrictive approach has been adopted towards a specific part of the ECHR, that is the prohibition of refoulement. While this approach can be reassessed, taking into account the interpretation of the ECHR as a ‘living instrument’ and the necessity to read the ECHR as a coherent whole, recently the European Court of Justice has expressly referred to it to define the level of protection provided by European Union (EU) law to people living with HIV/AIDS in the field of migration. As a result, it reinforced the emerging divide between substantial guarantees and procedural obligations, which grant a wide protection pending expulsion and are defined in light of the special needs of people living with the infection, as required by a vulnerability approach. If a common ‘European approach’ to the issue of HIV/AIDS and human rights is thus emerging, until now it seems to have been guided by conflicting views. At the same time, in relation to some issues, the mutual influence between ECHR and EU law has served to narrow the protection to people living with HIV/AIDS instead of setting higher standards through an inclusive interpretation of human rights. This article explores a human rights-based approach to HIV/AIDS and whether the emerging European attitude matches it or not. While it calls for enhancing the role of vulnerability in the interpretation of the fundamental rights catalogue taken as a whole, it investigates the possible evolution within the two European systems of protection when the needs of this specific group are at stake, especially in the fields of non-discrimination and migration. The result does not provide given solutions but suggests a methodology for a consistent and genuine ‘European approach’ which, in turn, may positively influence the evolution of the international response to HIV/AIDS. 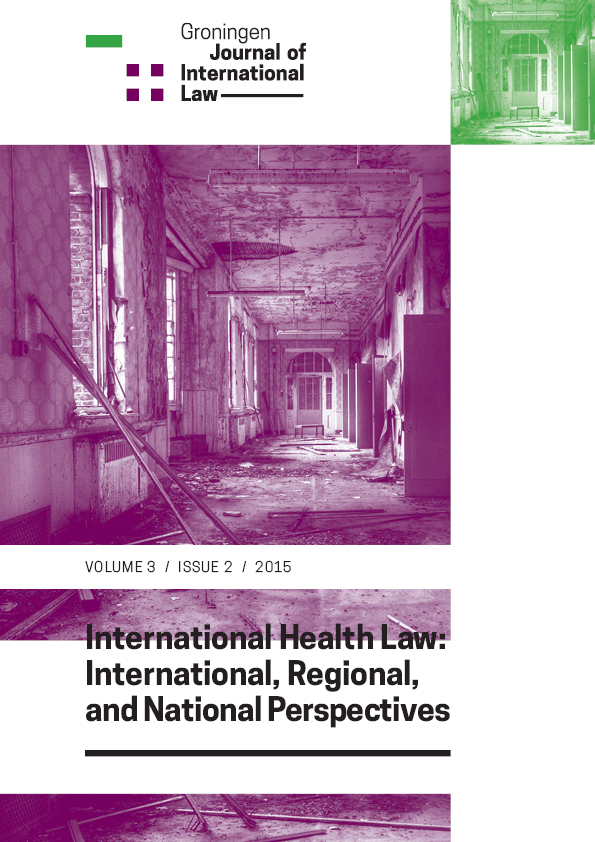