International Terrorism: What are the Current Legal Challenges in Bringing Terrorists to Justice?

International terrorism has faced a definitional deadlock. While various international conventions have emerged condemning acts of terrorism and states have enacted counterterrorism legislation, a single universal definition on the crime of terrorism has yet to be agreed upon. The cause of a definitional deadlock can be boiled down to the famous idea that one man’s terrorist is another man’s freedom fighter thus; acts seen as justified by some are viewed as crimes by others. Few individuals labelled as terrorists would call themselves as such. However, both the International Criminal Court (ICC) as well as domestic courts are affected by the definitional deadlock. Despite extensive discussions on the inclusion of terrorism within the Rome Statute, the lack of a commonly agreeable definition on terrorism eventually made the inclusion impossible. Therefore, the ICC can only bring terrorists to justice when acts of genocide, crimes against humanity or war crimes have occurred. On the other hand, states rely on co-operation, mutual trust and the exchange of information when prosecuting international terrorists. Due to the lack of a common definition on terrorism, states have taken fragmented approaches and counterterrorism strategies vary considerably between states. While in some states no counterterrorism measures exist at all, other states have taken on considerably broad laws. This makes effective cross-border co-operation challenging or even impossible. Conclusively, reaching a common definition on a crime of international terrorism cannot be stressed enough. It will allow for a new discussion to take place with regards to the creation of a crime of terrorism in the Rome Statute. Furthermore, state authorities would be restricted in the use of overly broad legislation as national laws can be harmonised to a greater extend. 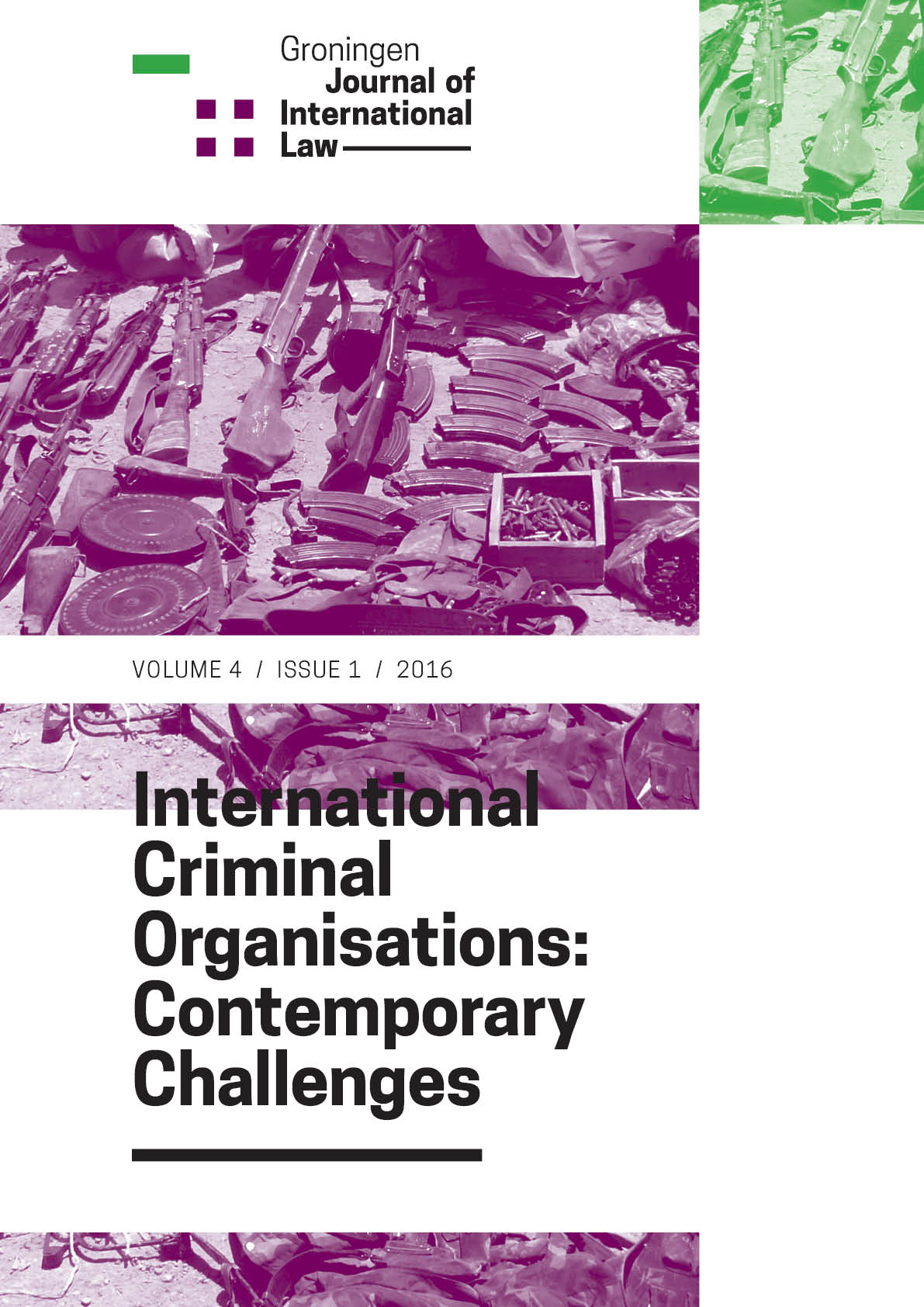