This article discusses the most recent (twenty-first century) development in reception and adaptation of Nordic mythology (particularly referring to the Prose and Poetic Edda) and the appropriating of Nordic identities (stereotypes) that is taking place in the so-called new media. In the last two decades the reception of Nordic mythology or Nordic 'themes' in different new media like film, comic books, heavy metal music and computer games has exploded. New media are generally considered expressions of 'popular' culture and have therefore not yet received much scholarly attention. However, since those media are growing notably and especially computer games (console and online applications) reach an enormous audience.
Scientific interest in them has increased in recent years. Miller mentions the 'sexiness of Vikings in video games, the pretense of Viking-like settings for popular television programs […]' (Miller, 2014, p. 4). The case study is Dark Age of Camelot (DAoC – Mythic Entertainment 2001) which is a MMORPG (Massive Multiplayer Online Role Playing Game) that is currently (2015) still available to play online. We will show examples of themes (characters, narratives, objects etc.) deriving from Eddic texts and how they are represented and deployed in the game. Since the representation of 'Nordic' identity is a key feature in the game's construction, it will therefore be addressed as well. The fictional world of DAoC consists of three realms – Albion, Hibernia and Midgard – that are at war with each other. Their (human) inhabitants are respectively based on medieval Anglo-Saxon, Celtic and Norse tribes that differ distinctively in their character traits. Our goal is to elaborate on the representation of identity traits of the fictional 'Norse' races (as defined by the game) that appear in DAoC. We will scrutinize if and how the game uses older or more current concepts of (national) identity. In order to do so, an overview of Scandinavian / Nordic identity constructions that have been popular and / or widespread from antiquity will be presented, via medieval sources to romanticism and nineteenth century nationalism until current discussions of national identity. 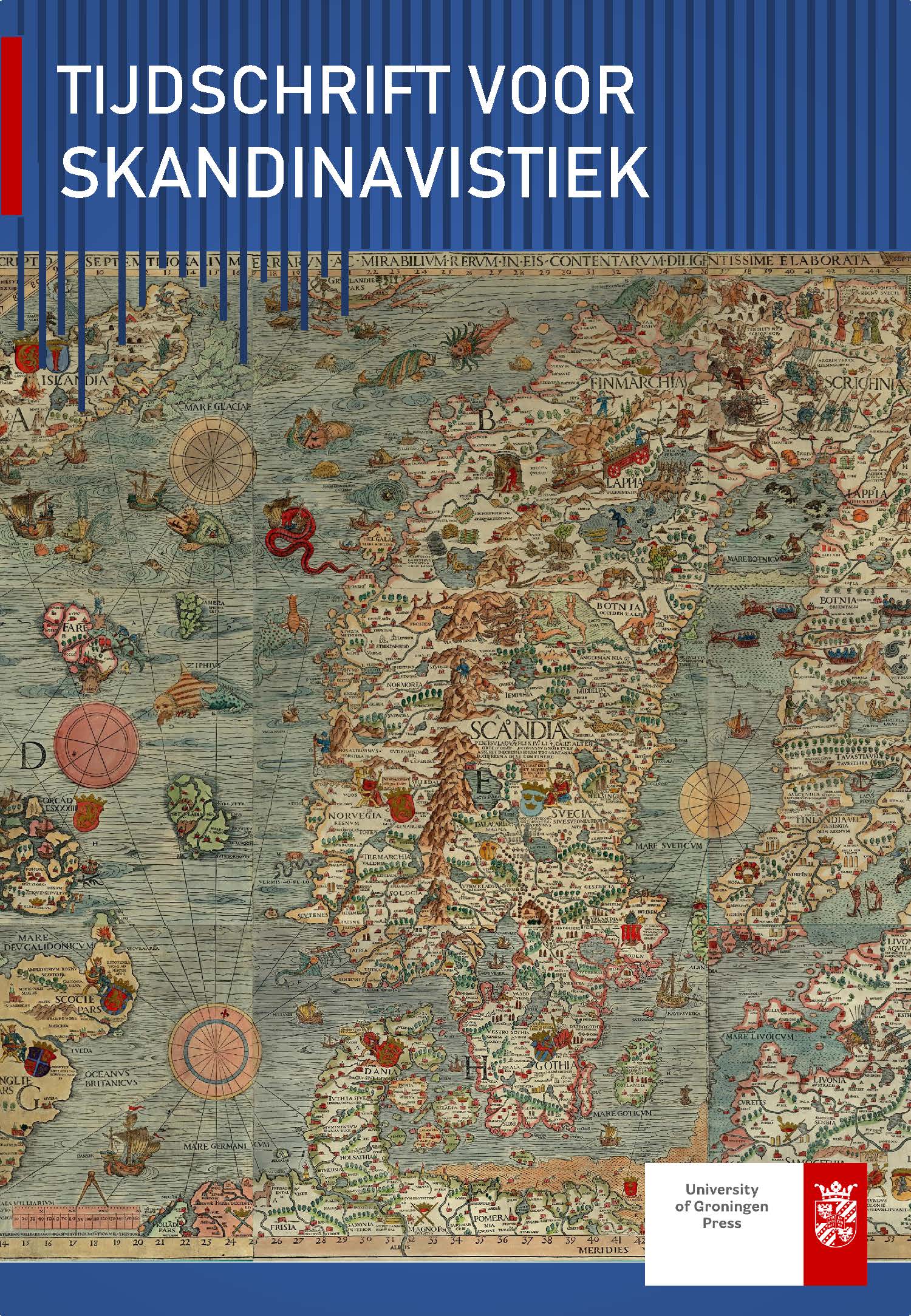