In this cross-sectional study, Danish and Polish societies are considered as partners and neighbours. Although there always was rationale for slackening of the mutual cultural communication between Denmark and Poland, furthermore, a great deal of temporaries labour under a misconception of Poland as a land with rather poor connection with the Baltic Sea. The author casts light on it having found a departure point in the episode taken from the history of culture. This case relates to the Polish national anthem, in which landing on a Danish isle during the Second Northern War has been commemorated. Also, it evokes much more multidimensional and multidiscipline data from different times, though an interpretative accent lays still on Polish-Danish relation itself.

Włodzimierz Karol Pessel is expert in Cultural, Urban and Scandinavian Studies, professor in Institute of Polish Culture, University of Warsaw and associate in Scandinavian Faculty, University of Social Sciences and Humanities in Warsaw. Vice-director of Urban Studies Faculty (Studia Miejskie UW). In 2009–2013 he served as the General Secretary of the Polish Association of Cultural Studies. His research topics include Polish-Scandinavian international relations and Baltic region, issues of the Danish society, city cultures including the topic of sanitation in Warsaw. Contact: wpessel@swps.edu.pl. 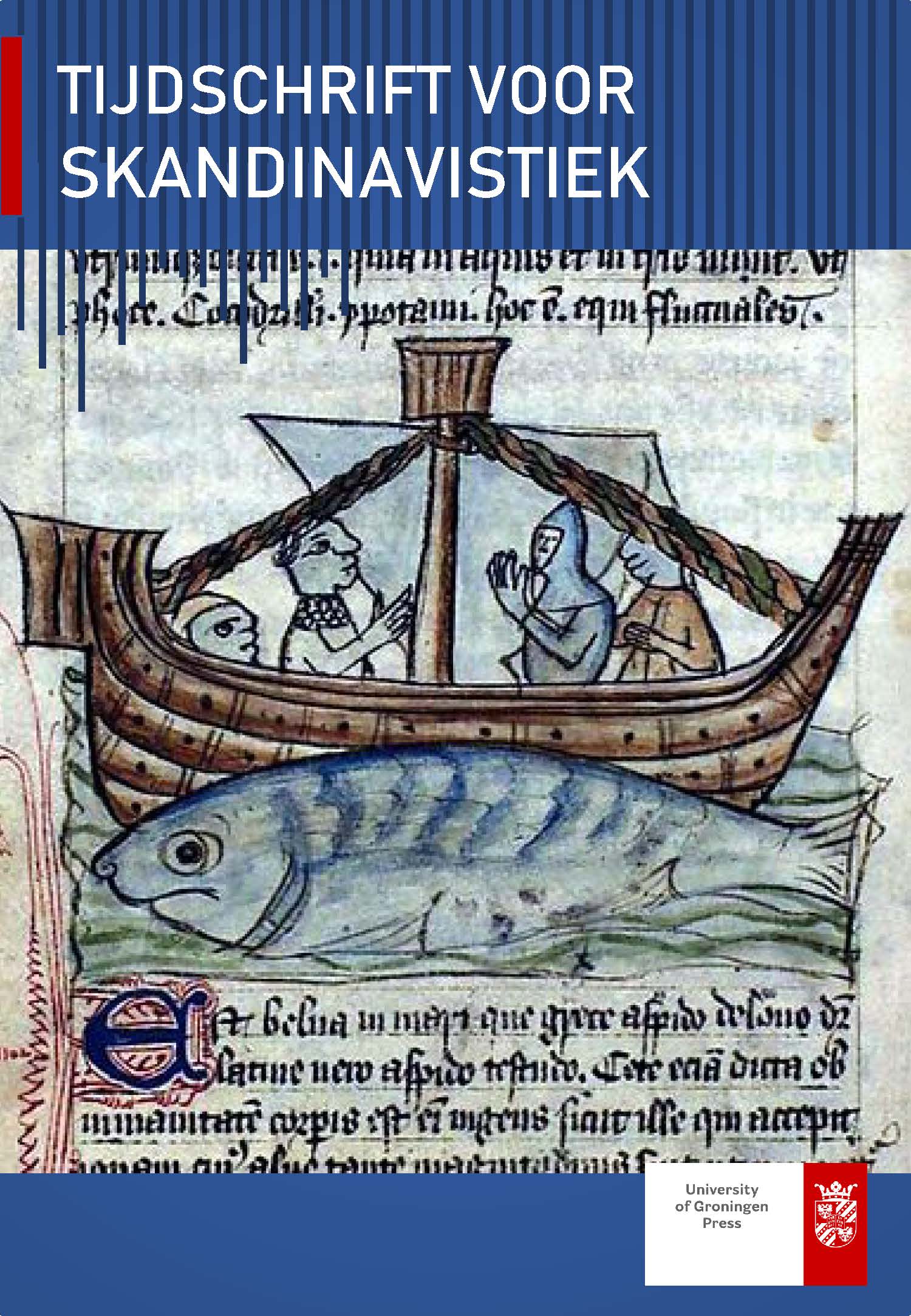