In certain Levantine parts of the Near East during the Late Palaeolithic some human groups began to incorporate seeds of wild cereals in their diet. The technique that had to be invented to prepare these seeds for consumption was a relatively easy one. The nutritional value of cereals is high and they greatly contributed to a more balanced diet. Besides, through their suitability for stor­age, periods of food shortage could be ap­preciably reduced. Collectors and consumers of wild cereals must have considerably improved their own ability to survive and compete as well as the survival rate of their offspring. In the author's opinion the Neolithic in the Near East, characterized by a sedentary way of life based on an agricultural econo­my, resulted from man's efforts - under changed natural circumstances - to main­tain the superior Late Palaeolithic diet he had become accustomed to. 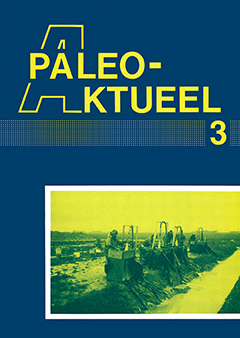