A study was made of the find-context of bronze axes from the northern part of the Netherlands. A small part of the axes proved to be grave and hoardfinds. In the Late Bronze Age, gravefinds did not occur, while hoard finds increased during this period. Remarkably, no axes were found within a settlement. Most axes are single finds, the majority being found in a wet environ­ment (bogs and rivers). A minority were found in dry soil. Literature study reveals that finds from a wet environment are thought to be ritual hoards, while dry-ground finds seem to have been hidden in times of danger. This means that most of the bronze axes in this study are to be interpreted as ritual deposits. 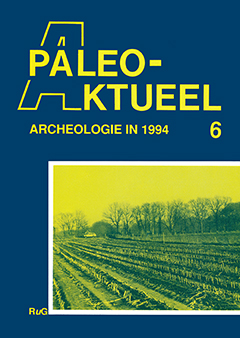