This contribution aims to interpret the archaeo­logical remains of a large part of the late pre­historic and early historic farmhouses of north­western Europe in a contextual way. First the architectural concept of these buildings has to be defined. With their opposed lateral entrances in the middle of the long sides, connected by a transverse passage which gives access to the adjacent functional areas (dwelling and byre) of seeming equivalence, the buildings are not in fact longhouses but may be seen as transverse or transept structures ('cross-houses'; German: Querhaus, Dutch: dwarshuis). This building con­cept seems to have its origin in the Nordic world during the Bronze Age and is widely ap­plied in the Germanic world from the Iron Age until well into early-medieval times. It was rarely used for monumental architecture of more durable nature, exceptions being a few buildings of the Visigoths and Ostrogoths in their new Mediterranean territories as well as some early (Umayyad) mosques. 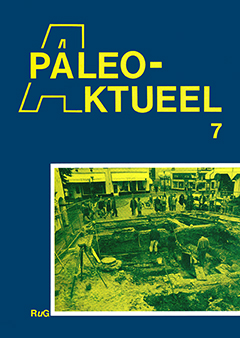