In the direct surroundings of Yde, a small village in the north of Drenthe, research was airned at finding evidence for occupation during the TRB period. No archaeological evidence was found for a settlement from this period, but the landscape and soil seem to have offered ample scope for set­tlement and arable and livestock farming. Palyno­logical research has produced evidence for agriculture. In a small bog to the north of the vil­lage, indications for farming have been dated to close to or within the TRB period, but only post quem and ante quem dates could be given. Archaeological evidence for occupation from the TRB period has been found within a distance of 3 to 5 kilometers from Yde, for instance at Mid­faren, a village to the southeast of Yde. Here paly­nological evidence for agriculture dating from the TRB period was found near the site of a settlement from the same period. Moreover, two megalithic tombs have been found in the area. 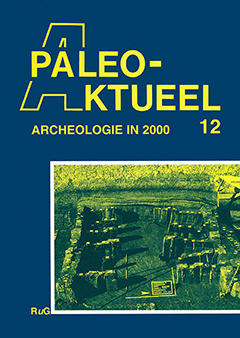