Once more about early church buil-ding in Northern Spain – an addition. As a supplement to my previous article on Early Medival buildings in Northwestern Spain, five more buildings from this period are discussed here. I visited them in 2005 on a journey to seek out the pre-romanesque monuments that I had seen in the area 20 years earlier. The remains of pre-romanesque architecture in Asturias acquired UNESCO World Heritage status in 1985. Among the buildings presented in this article are the most important surviving Visigothic church in Spain, which is near Zamora, and the church of the early Asturian royal residence at Oviedo, known as San Julián de los Prados. This church is richly decorated with pre-romanesque frescoes – unique in Spain – which are entirely profane in their themes. Furthermore, the transept of the church is remarkable in terms of its height and other dimensions, and in the traces it contains pointing to the former presence of a royal tribune. Indeed the transept suggests that a royal hall was integrated in the church. This ‘aula-within-the-church’ could have been the direct forerunner of the freestanding hall of king Ramiro on the Monte Naranco, outside Oviedo. 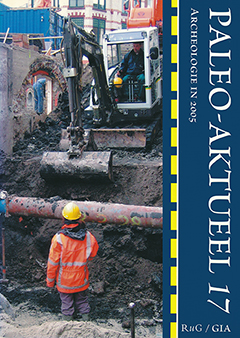