The “Messchenveld” in Assen: an original archaeological treasury. The “Messchenveld” area, north of Assen near the A28, is a place where over the years amateur archaeologists have discovered many finds. Most of these date from the Mesolithic and from the Mesolithic and from the Roman Period. In 2000 an archaeological survey by RAAP, commissioned by the municipality of Assen, concluded that the ‘Messchenveld’ area did not have sufficient archaeological potential to warrant protection. Subsequently it was prepared for development into an industrial estate. Members at the archaeological society Drents Prehistorische Vereniging monitored soil movements at the site for over a year, collected various artefacts, and discovered several features and two small buried peat bogs. This paper highlights the finds from the prehistoric period by focusing on the occupation in the vicinity of these peat bogs. 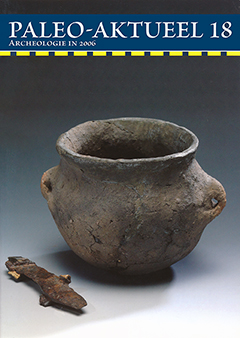