Dating of anthropogenic landscape degradation at Messchenveld (Assen, province of Drenthe). Optical dating has been applied to determine the exact timing of anthropogenic landscape changes at the Messchenveld palimpsest site. Owing to a plateau in the radiocarbon calibration curve, peat that formed immediately before the degradation could not be dated more precisely than AD 1527-1795. Optical dating allowed dating of the sand deposit that formed as a direct result of the environmental degradation, and narrowed this date to the beginning of the 18th century AD. It could furthermore be established that the degradation process must have taken place within a period of just a few years. 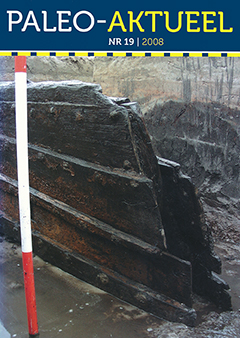