Trigoria Selcetta: A Late Bronze Age settlement in the suburbs of Rome (Italy). The protohistorical site found at Trigoria in the excavation on the Tenuta della Selcetta can be dated from the Bronzo Antico to the Early Iron Age; the main date range of this site however seems to lie between the Bronzo Medio and the Bronzo Finale. On the basis of an analysis of the pottery it can be concluded that, apart from the three tombs that have been found, the large pottery scatters at this site belonged to a settlement. The quantity and composition of the pottery, which comprises large jars, cooking stands etc., suggests habitation of a possibly intermittent nature in the Bronzo Medio and Bronzo Recente and a permanent settlement in the Bronzo Finale. This transition from seasonal to permanent settlements in the Bronzo Finale is also observed at the sites in the adjacent Alban Hills. The site therefore fits well into the overall developments in Central Italy in the period under discussion. 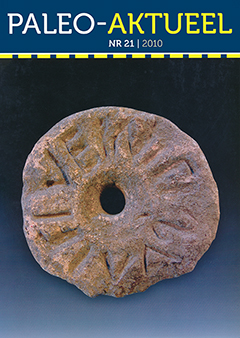