A paper excavation of megalithic tomb D12-Eexeters. A re-analysis of the excavation documentation of megalithic tomb D12-Eexteres (province of Drenthe, the Netherlands) proved to lead to a re-interpretation of the tomb architecture. D12 is considered to be the southeastern remnant of a passage grave. The location of the missing north-eastern stones was excavated in 1952. While the soil feature found was interpreted as evidence of these missing stones, there are now several arguments against this interpretation. First of all it is noteworthy that the positions of the supposedly missing stones do not align with the positions of the remainig stones, The lack of any finds from the excavated area, the lack of pavement stones. As an alternative, it is proposed that D12 is the remant of a other megalithic tomb type, a dolmen. 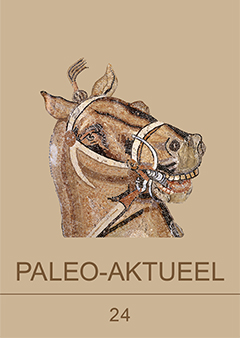