A silver watch from shipwreck OL 79 (Flevoland). The study presented in this paper is based on a silver watch that was found during the investiga-tion of the shipwreck on lot OL 79 in 1985. The watch is a part of a greater assemblage of unusually rich finds originating from the shipwreck. Thomas Swetman, an active British watchmaker between 1735 and 1765, was identified as the watchmaker of the object under study. The place and date of origin were identified based on silver stamps found on the casing of the watch. Attached to the watch was a chain with a stamp, a broken watch key, and a charm that is in the shape of a ship, which indicates that the watch belonged to the captain. In addition to the study of the watch and chain, a literary study was conducted in order to reconstruct the social and economic status of the captain. The preliminary results presented might give an insight into the general status of shipping in 18th century society. 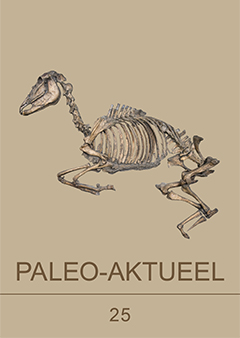