Investigations into the ecological footprint of miners in Advent City, Spitsbergen. From 5-16 August 2017 a team of archaeologists and botanist executed multidisciplinary fieldwork in the former mining settlement of Advent City, Svalbard. The settlement was in existence from 1904-1908, after that the majority of the buildings were moved to nearby Hiorthhamn. The research aimed to investigate the ecological impact of habitation and mining in an until then pristine Arctic environment. To do so, fieldwork consisted of studying and sampling vegetation plots, located near features as well as off-site; excavation of three features and a digital survey of the site and its environment as well as photogrammetry of surviving buildings in Hiorthhamn. 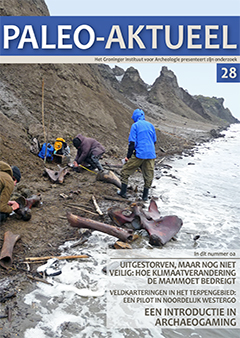